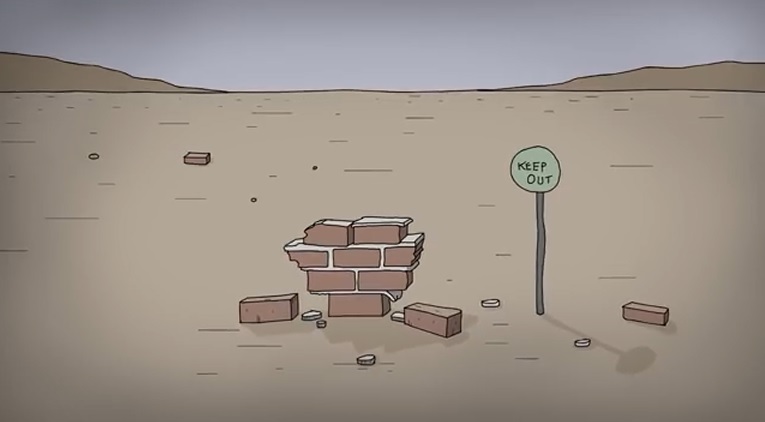 My jacket has a pocket specifically designed to hold a cell phone... but the pocket is too small for modern smart-phones, or even the huge feature-phones. It wants one of those one-piece Nokias.

My old laptop case had a special pocket for cell phones... but it was too large for the 1990s phones, those things would just fall out. It would've been perfectly sized for modern smart phones.

It's a weird world.

"Oh, yes. I can hardly bear to talk to him. He has the Chaplin disease. That particular combination of arrogance and timidity sets my teeth on edge."
-- Orson Welles, re: Woody Allen And for your listening pleasure: Nine Inch Noëls

This just came in on my phone.
EMERGENCY ALERT
AMBER Alert

Florence, KY AMBER Alert: LIC/[redacted by Rafferty] (KY) 2001 Blue Volkswagen Passat 4 door
Florence is about 30 minutes away. And what am I supposed to do if I see this car? Call in and report it? Attack the car with my handgun because I feel threatened? Are these alerts only for missing children, or do these alerts apply for other things? Do I need to know?

I don't get storm warnings on my phone, but I get this stuff. It's weird. ( Immersion Broken: The Problem With Meme Reliance in MMOs )

I share this sentiment. The original material needs to be written at the minimum level of sincerity.

I've got some problems with Adobe Acrobat. (Surprise!) If a font isn't exactly perfect, the export either fails or has other craziness. Could use help either with Acrobat XI distiling or with fonts. Any advice? Thanks in advance.
Collapse